While we send our congratulations to the All Of Me singer, Chrissy Teigen *may* have stolen the spotlight on Tuesday with her epic reaction to her husband’s big win.

But first, ch-ch-check out the cover:

Leading up to Tuesday’s big reveal, the 33-year-old starlet teased the announcement:

And later sent off several hilarious tweets throughout the day:

“my secret is out. I have fulfilled my dream of having boned @people‘s sexiest man alive!! an honor!!!!!”

“@johnlegend come home please. we want to make fun of you in person”

“the sexiest man alive just made me a ham sandwich”

She even updated her Twitter bio to commemorate her accomplishment: 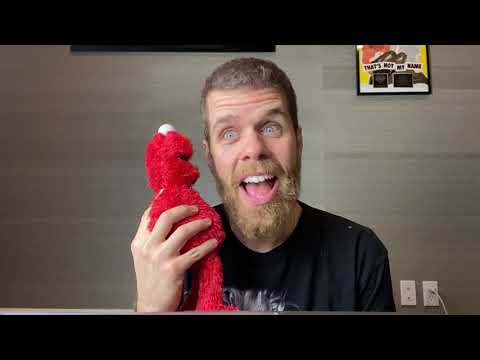 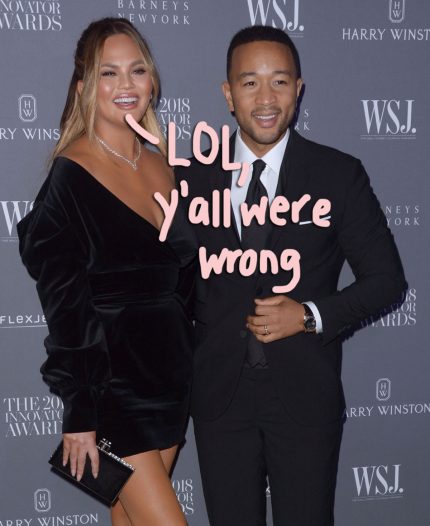 Chrissy Teigen Says John Legend Was Known For Being A ‘Modelizer’ Or ‘In The Closet’ Before They Started Dating! 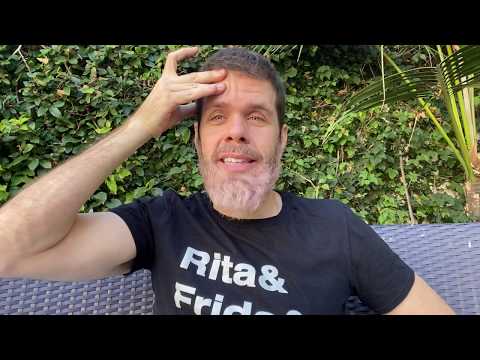 Our 24 Chicken Couple Photographs Show The Diversity Of Love

Essay Tricks Guaranteed to Get You an A