This is worse than we thought!

We knew Prince Charles didn’t approve of Prince Harry and Meghan Markle‘s decision to seek independence from the Royal family. We’d previously heard he was hurt over the announcement, as he’d planned to work with both his sons in the coming years.

In the latest issue of Us Weekly, a source describes the Prince of Wales as “livid” with his youngest son. But it isn’t Prince Harry who’s getting the biggest portion of blame; according to this insider Charles believes the fault lies squarely with Meghan!

We’re not sure that’s fair. The (future former?) Duchess of Sussex may have been the driving force behind the change, but from what we understand Prince Harry has long harbored thoughts of stepping away from his position in the family hierarchy. So maybe she gave him the boost he needed to do what he wanted anyway?

We’ve also heard the move was inspired by thoughts toward baby Archie Harrison‘s future in the family, but it’s not like anyone can be mad at that adorable baby.

So proud to have taken the Christmas photo for one of my best friends and her family. Here’s the original that was sent out (cropped to fit IG). …and to The Mail, I see your campaign against my friend continues. Nice photoshop of my non-photoshopped image. Now may we all get back to the spirit of Christmas and not the spirit of maliciousness.

In any case Meghan is being spared the wrath of the Royals as she jetted back to Canada the day of the announcement, leaving Harry to bear the brunt of his family’s anger.

According to reports he won’t be joining her any time soon either; he’s expected to remain in the UK through to next week as the family figures out exactly what the Sussexes stepping down will look like.

Prince Charles’ anger may mean more than bad feels for Harry, as well. According to experts the Sussexes currently get 95% of their annual income from Charles in the form of a $6.5 million stipend. Currently there’s some discussion about “whether Charles will decide to keep paying them or not.”

But whatever the family’s ire pushes them to do, it’s evidently not enough to change Harry and Meg’s hearts and minds. Per the source:

“They’re not having any second thoughts.”

It’s only been a week since Harry and Meghan made their historic announcement, but things are already moving forward for the couple. Meghan has a new deal with Disney, they have a new place to live… This is happening whether Charles likes it or not.

What do YOU think of Megxit?? 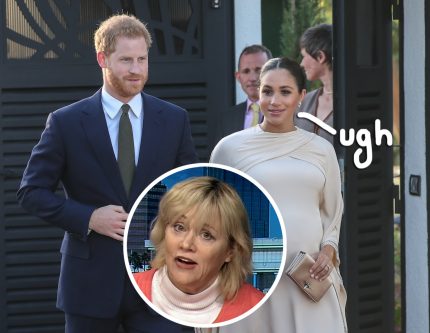 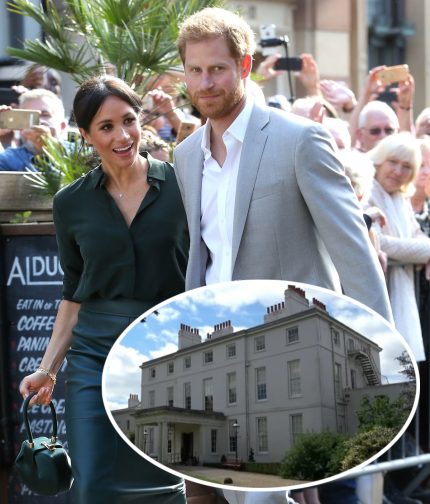 Meghan Markle & Prince Harry’s Frogmore Cottage Staff Move On To New Roles, As Some Are FIRED Amid Megxit Fallout 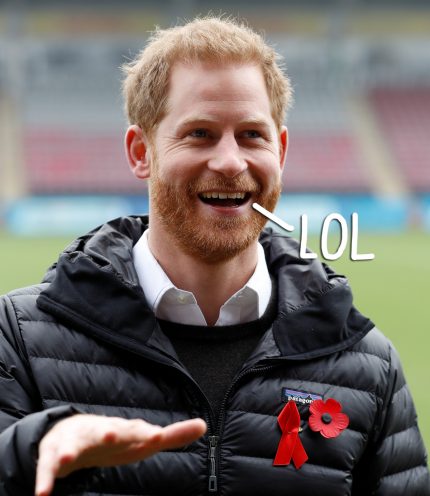 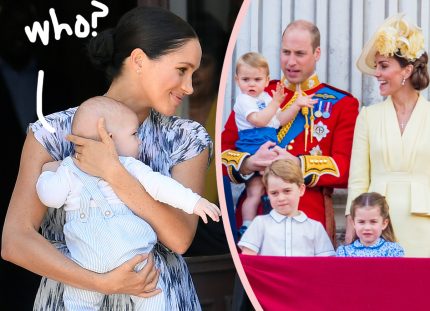 The Development of Git Analytics Infographic