A 48-year-old man was arrested on suspicion of raping two intoxicated women while driving them home from a West Hollywood nightclub, and now police are putting out a call for more victims to come forward.

Dayvid Sherman (pictured above) was arrested last Thursday after allegedly offering cheaper transportation services to women leaving an unidentified West Hollywood nightclub — then sexually assaulting them — on two separate occasions a year apart, according to the Los Angeles Police Department.

The first alleged attack occurred in October 2018. Officials said Sherman approached the victim outside of the nightclub and offered the intoxicated patron a ride home at a price lower than other ride-sharing services in the area.

“The intoxicated victim agreed, and subsequently lost consciousness on the way home due to (her) level of intoxication. When the victim regained consciousness, (she was) in the back seat of the vehicle being sexually assaulted by the suspect.”

The second reported incident went down last month at the same club in WeHo. Like the first alleged victim, this passenger also said she passed out while inside Sherman’s vehicle and regained consciousness during the attack.

Police noted both victims have identified Sherman as the man who drove them in his black SUV then assaulted them.

Sherman is currently being held on $200,000 bail, according to sheriff’s inmate records, and is set to appear in court on October 21. The LAPD, meanwhile, is seeking additional potential victims.

Anyone who suspects they may have been assaulted by Sherman, or has information about him, is advised to call LAPD Detective Javier Orijel at (323) 290-2976. After hours or on weekends, calls should be directed to 877-LAPD-24-7. Anonymous tips can be submitted through Crime Stoppers at 800-222-TIPS or lacrimestoppers.org.

In the meantime, do NOT accept rides from rando drivers offering cheaper rates than ride-share services. Stay safe out there, Perezcious readers! 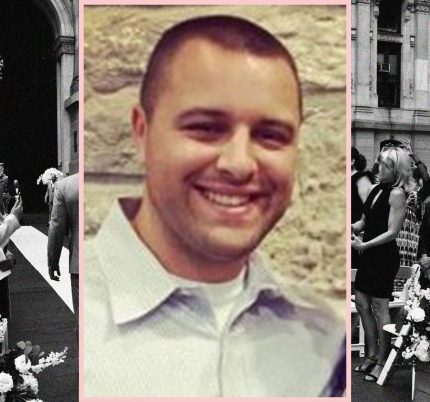 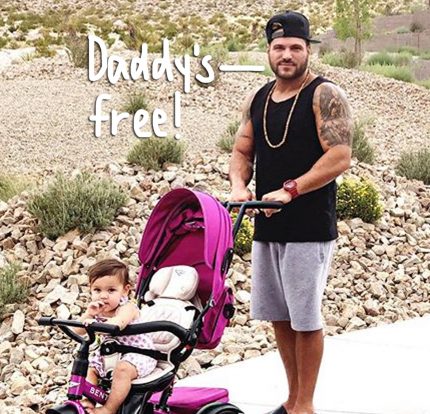 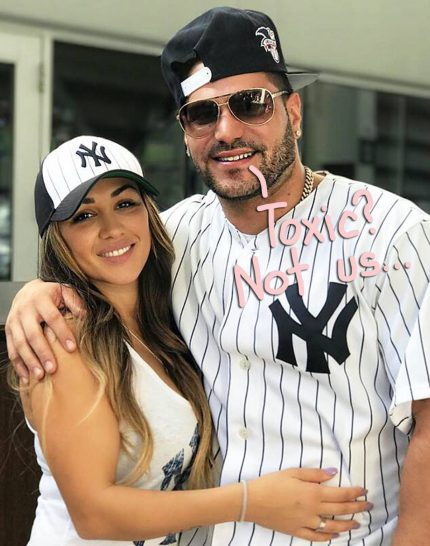 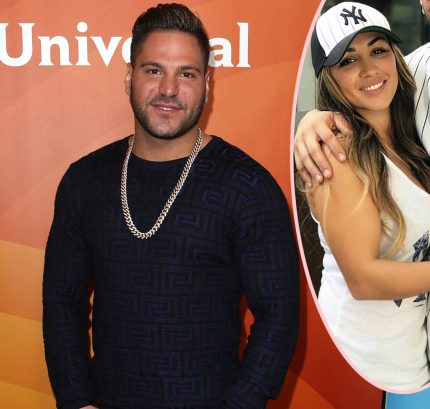