Newly published 911 calls that were placed after

In one call, someone tells the operator that the chopper “went over [their] head” before adding:

“It’s thick in clouds. And then I heard a pop and it immediately stopped.”

A separate caller told the operator that he saw the aftermath of the aircraft crashing into a mountain, explaining:

“I’m walking in the trail I could hear the plane, I think it was, in the clouds, but couldn’t see it. Then we just heard a ‘boom’ and a dead sound and then I could see the flames.”

“If this guy doesn’t have night vision, I mean, he was, he’s completely IFR.”

Apparently, the pilot simply did not see the hillside after it was reported the aircraft smashed into it at over 150 mph — and this was seemingly confirmed by the multiple callers telling 911 dispatchers just how foggy the skies were at the time of the accident.

However, many details are still unclear. The aircraft didn’t have a black box recorder onboard, which makes it harder for officials to pinpoint the precise issues at the moment before impact. Moreover, the NTBS noted that the chopper was not equipped with a terrain alarm system that potentially could have warned the pilot he was approaching a hillside.

This all comes as Kobe and Gigi’s bodies were released to the family for preparation for their final resting place. The LA Corner’s office has ruled the cause of death as blunt force trauma. 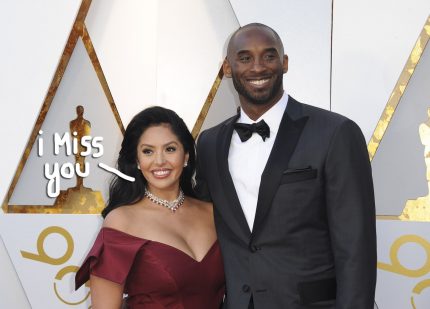 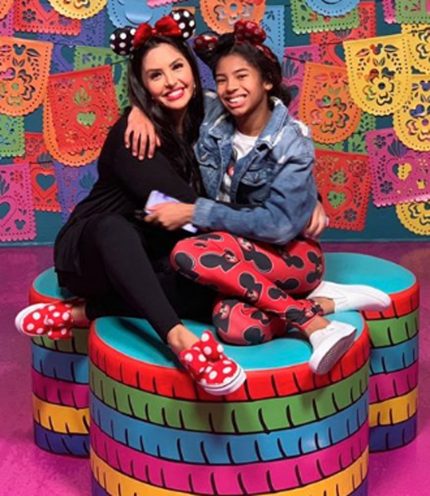 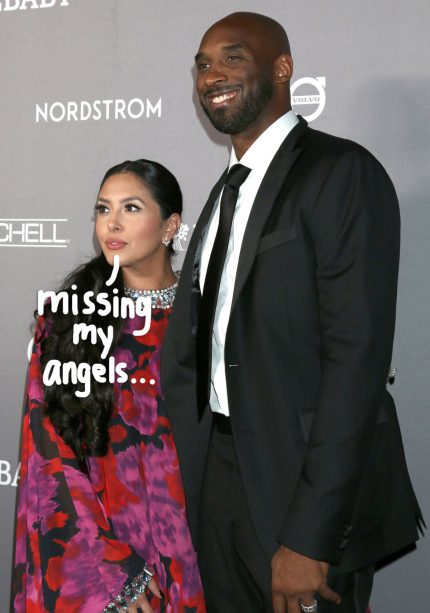 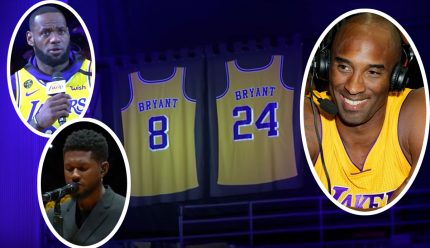 Guy Shares His Cats Funny Reaction To Him Opening A Can Thinking Its Tuna, Gets A Fan Comic Strip