Home » Celebrity » Darren Criss Reveals His Father Has Died In Heartfelt Tribute: ‘I Cherished Him Every Day’ – Perez Hilton
Celebrity

Darren Criss Reveals His Father Has Died In Heartfelt Tribute: ‘I Cherished Him Every Day’ – Perez Hilton

Darren Criss is heartbroken to announce the passing of his beloved father.

The Golden Globe winner took to Instagram on Monday to tell fans that his father, Charles William Criss, Jr. (above, insert), has died weeks before his 79th birthday in May.

“Bill Criss has left the building. After many years of coping with a rare heart condition—which, true to his form, very few would have even been aware of—he finally checked out peacefully yesterday morning, surrounded by his loved ones.”

The Glee alum went on to pay tribute to Bill, whom he described as “well-read,” “deliriously charming,” and “relentlessly selfless,” writing:

“Dad lived an extraordinary life. Anyone who ever met Bill Criss adored him instantly. He could talk to anyone about anything. Well-read and well-traveled, he made the world a better place wherever he went. He was as deliriously charming as he was relentlessly selfless; always putting other people first, making anybody who ever got into a conversation with him genuinely feel like they were the most incredible person in the room. And although he would have been the first to gracefully protest it, the simple truth is that he was in fact, every inch the exemplary man: a devoted husband, an outstanding father, a loving grandparent. He lived his days the same way he loved his friends and family—with an unwavering sense of composure, compassion, generosity, and humility.”

“He was a true gentleman through and through,  and was a constant source of joy and inspiration for me. I’ve spent most of my life trying to be like him, wanting to see and do all the incredible things he did—and I’m so grateful he was around to see me actually pull a few off. He was there for all the greatest moments of my life, which of course, he always dressed up for. His kind blue eyes, big laugh, and infamous warm smile could not have been a better representation of who he was to his core. I cherished him every day, and will forever.”

The American Crime Story actor also shared a series of pics of Bill throughout his life, including one at Darren’s 2019 wedding.

“Man, what a king he was. I always felt seen when talking to him. So gentle, so kind, and so invested and proud of his children. The world needs more people like Bill Criss. Sorry for your loss, D. Love you.”

Our hearts go out to Darren and his family.

Hold Your Butts — The 2018 Primetime Emmys Nominations Are HERE! 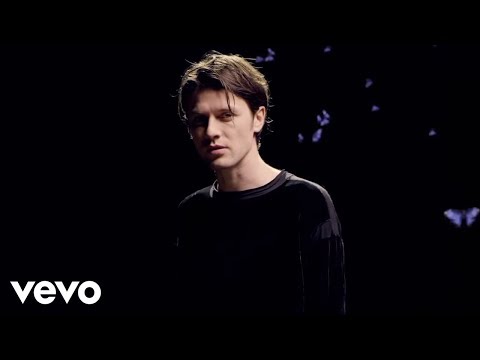 Stay at home and relax