At least that’s what the woman who crashed Chanel’s Paris Fashion Week show earlier this week had to say after she was physically escorted off of the runway by the 24-year-old supermodel.

As we reported, YouTuber and comedian Marie Benoliel (a.k.a. Marie S’Infiltre)

Marie told the mag Hadid was being “quite aggressive” during their encounter, going as far to claim she thought the starlet might pull her hair and yell “as if we were school girls.” Of course, the viral footage showed Gi responded in a cool and calm manner — though viewers could see she was NOT playing around.

The comedian didn’t go into detail about what Hadid said to her, but she confirmed the model did not enjoy her prank in the slightest. She explained:

“She clearly did not understand my comic approach. Gigi is obviously sublime and a fashion icon, and I understand her reaction somewhat and continue to love her in spite of that.”

How nice of her!

So, what is her comic approach? Believe it or not, Marie claimed the whole gag was a “tribute” to Chanel. Citing Sacha Baron Cohen as one of her sources of inspiration, she said:

“What I do is an exhaustive satire about our society. I immerse myself in public events or situations… to show how funny some situations and sometimes extreme behaviors are. I am not making fun of people. I am pointing [out] how silly some people can be when they lack distance and thinking.”

As for whether she’ll strike again next year, the comedian mused:

Better steer clear of Gigi, girl — she might be rocking Chanel brass knuckles next year… just in case! 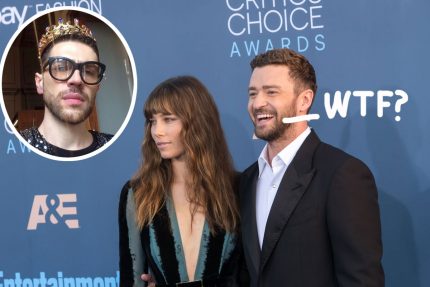 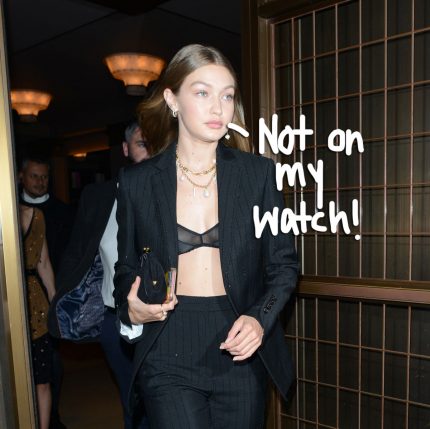 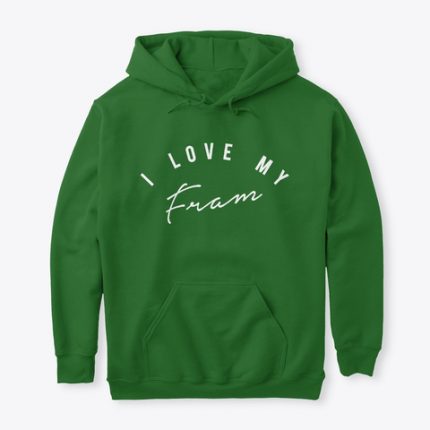 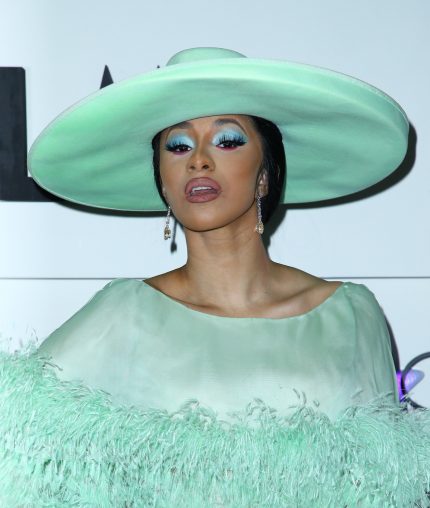