Our first look at In The Heights has finally arrived!

Based on Lin-Manuel Miranda‘s 2008 Broadway musical of the same name, the upcoming feature film follows a bodega owner named Usnavi de la Vega who has mixed feelings about closing his store and retiring to the Dominican Republic after he inherits his grandmother’s fortune.

Fans have been eagerly waiting for a big-screen adaptation of the Tony Award-winning musical, and from the onset, viewers dive right into what a day in the life is like in hustling and bustling New York City neighborhood of Washington Heights.

The trailer opens with a little girl’s voice asking Usnavi (played by Hamilton alum Anthony Ramos) what the Spanish word for “little dream” means. “It’s a story of a block that was disappearing,” he tells a group of young children before the clip continues with one dance number after another that brings his memorable tale to life.

We learn pretty quickly that the business owner and the hundreds of other residents of the largely Hispanic community are forced to face the reality of gentrification and possibly being displaced by new immigration laws targeting “dreamers.”

The 39-year-old playwright gave fans a sneak peek of the clip on Twitter just one day before the full version dropped. Following a hugely positive reaction, Miranda returned to the platform to thank his followers for their early support:

The musical movie has another large name attached to it, too, as Crazy Rich Asians director Jon M. Chu sits at the helm of the production.

The Weinstein Company originally planned to release In the Heights, but Warner Bros. nabbed its movie rights after the organization collapsed following sexual harassment allegations against its founder Harvey Weinstein.

As we mentioned earlier, during its initial run, the stage show was nominated for 13 different Tony Awards and took home trophies in noteworthy categories such as Best Musical, Best Original Score, and Best Choreography.

We hope you can hold tight and wait until the film hits theaters on June 26, 2020! Until then, ch-ch-check out the trailer (above) and let us know if you’re feeling it in the comments section, (below)!

Harvey Weinstein Won’t Have To Pay A Cent Of His $25 Million Civil Court Deal To Accusers! 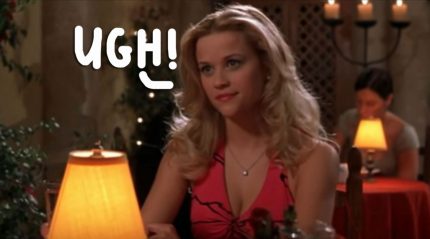 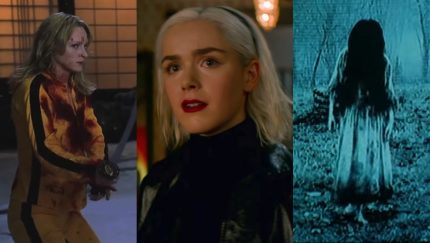 Sabrina Is Back — And She Brought Friends! Everything Coming & Going On Netflix In January!