There have been several lawsuits fired back and forth between Blac Chyna and the Kardashian family over the past couple years, so we understand if you forgot about this one — but Rob Kardashian‘s assault suit is definitely the most serious.

For those who don’t recall what all was alleged over two years ago, Rob’s legal docs detail a

The scariest part was when he says his ex was playing with his gun, even FaceTiming a couple of Rob’s friends and threatening to kill him if he “messes up.” During and/or after, Chyna allegedly smashed up the house she was renting from Kylie Jenner, causing a reported $100,000 in damages.

Rob said he suffered injuries to his neck (and also to the shirt he was wearing, which seems a lot less important but it’s listed in the suit). Now Chyna is finally launching a response — and after a couple years it must be rock solid, right? Her legal argument to dismiss is basically just to say Rob is full of it. Seriously. TMZ got the docs, and they basically just say Rob was exaggerating the attack, the injuries, everything.

She even says the gun incident was just for the LOLs and therefore shouldn’t count as a threat. Hmm.

“Chyna has filed a motion to dismiss the baseless assault and battery claims filed by her ex-fiancé Rob Kardashian in September 2017. Chyna already succeeded in getting Kylie Jenner to drop her bogus lawsuit against Chyna back in March 2018 after Kylie refused to sit for her deposition and refused to answer questions under oath. Now, Chyna has submitted evidence to the Court proving that she never committed assault and battery against Rob and that his case should be thrown out of court.”

We’re not sure what the proof is she never committed assault against him, but OK. Ciani changed the subject to her client’s own lawsuits, saying:

We’re not sure she adequately answered for the assault — especially for the gun incident — but maybe there’s evidence we still haven’t seen.

Guess we’ll see what a judge has to say; if they do dismiss the suit it will go a long way towards Chyna’s credibility. Something her Instagram feed does not help with… 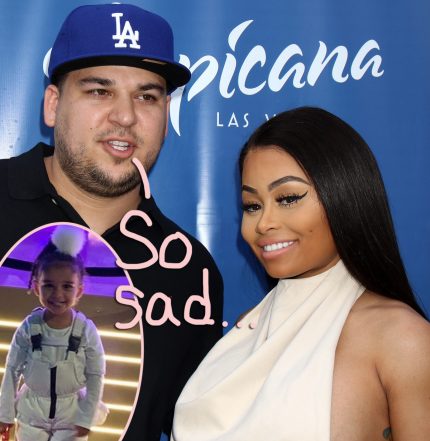 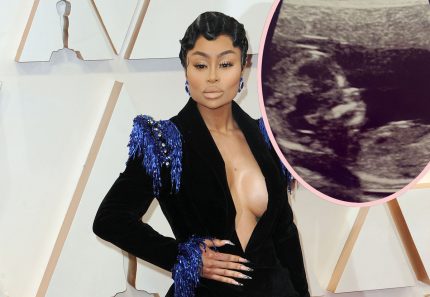 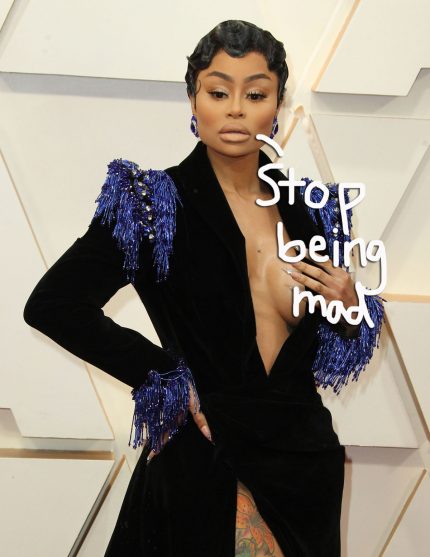 Tips for International Students in Germany