The 31-year-old singer took to Twitter to deny the allegations his older brother made against him on Tuesday, claiming the Backstreet Boys member is

In a statement on Instagram, Nick said he and his sister Angel “were required to seek a restraining order against” their sibling due to his”“increasingly alarming behavior and his recent confession that he harbors thoughts and intentions of killing my pregnant wife and unborn child,” adding:

“We love our brother and truly hope he gets the proper treatment he needs before any harm comes to himself or anyone else.”

The I Want Candy singer has been tweeting up a storm since the restraining order was granted, and he’s accusing Nick of trying to make him look crazy with false allegations of violent behavior. He wrote in a tweet:

“I am astounded at the accusations being made against me and I do not wish harm to anyone, especially my family.”

He went on to accuse Nick of attempting to scare him into silence with the restraining order, which he claims was only filed because Aaron was talking to one of the 39-year-old’s rape accusers, Dream member Melissa Schuman. He shared:

(For those who don’t know, Melissa’s case against Nick was dismissed because the statute of limitations was up.)

AC also dragged Paris Hilton into the drama, reminding fans how Nick was also accused of “beating” the hotel heiress. He tweeted:

Later during his tweet-storm, Aaron claimed Nick once raped a 15 year old girl. He then retweeted a few posts from Ashley Repp, who claimed to be the girl Nick allegedly sexually assaulted, writing:

“#COVERUP #metoo. I was only 15!! And a lot of the facts in that report are twisted.  He knew. Thank you @aaroncarter for being there for me!”

“The case was dropped because he switched lawyers and the new lawyer just so happened to be friends with the Monroe County DA. #COVERUP”

She was 15 and I was there! Its statutory rape #CoverUp https://t.co/zEvL1NJTvJ

Aaron says he’s “standing by all [of Nick’s] victims” while the BSB member continues to try and “portray” him as crazy.

Is AC the hero Nick’s alleged victims need, or is he truly losing it? Share your thoughts in the comments (below). 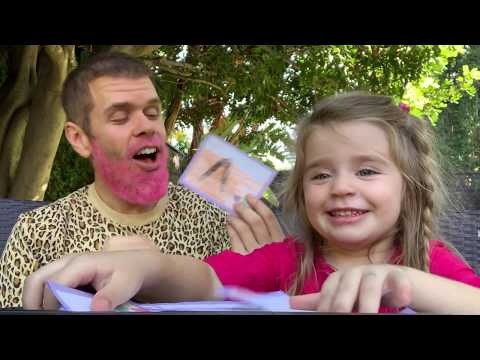 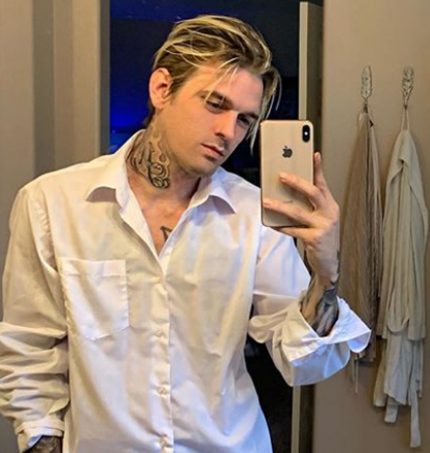 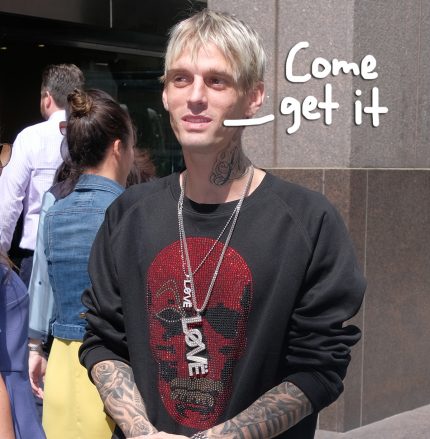 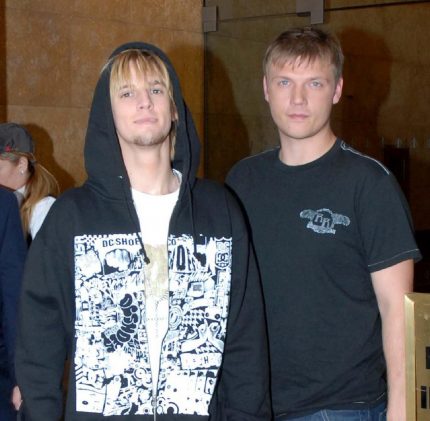