20 Celebs Youll Be Shocked to Learn Are the Same Age

Hollywood is a strange place when it comes to “looking your age,” but we all knew that! Sometimes it’s pretty easy to guess someone’s age, and sometimes it’s almost impossible.

Regardless, we all age differently, and if there’s one thing we’ve learned, it’s not to judge a book by its cover!

Check out these 20 pairs of celebrities—you’ll be stunned when you see who in this crowd are the same age! 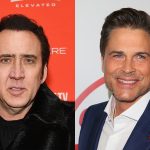 Rob Lowe and Nicolas Cage were both born in 1964 just a couple of months apart; they’re both 54 now. 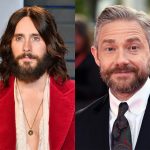 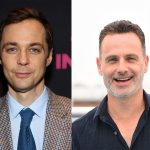 Technically, Parsons is 45 and Lincoln is 44, but that’s because Parsons has a March birthday and Lincoln’s is in September.

Still within a year of each other! 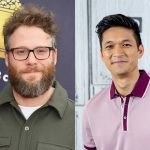 Seth Rogen and Harry Shum Jr. were actually born within two weeks of each other, in April of 1982. 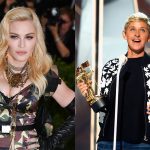 Ellen and Madonna share a birth-year of 1958. Ellen’s birthday falls in January, and Madonna’s falls in August.

They’ll be (officially) the same age when Madonna turns 60 in August.

On the next page, read up on more surprising pairs both young and older! 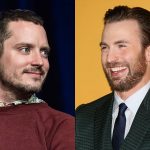 Elijah Wood and Chris Evans were born in January and June of 1981 respectively. They’re 37. 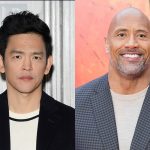 Born less than a month apart, John Cho and The Rock are both 46, having been born in 1972. 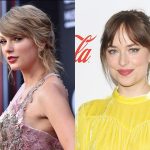 And so was actress Dakota Johnson! 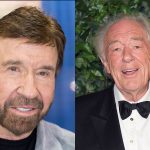 Chuck Norris doesn’t look 78, but there you have it!

He and actor Michael Gambon were both born in 1940, Gambon in October and Norris in March. 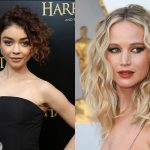 Sarah Hyland of Modern Family and Jennifer Lawrence are both 27, having been born in 1990. J-Law’s birthday falls in August, and Hyland’s is in November.

Next up, a couple of musical icons with surprising age-parallels, plus one celebrity we haven’t seen age in years! 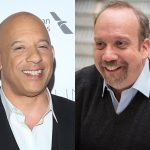 Vin Diesel and Paul Giamatti are both 51, having been born in 1967.

In fact, Vin Diesel’s birthday was just a couple of days ago on July 18! 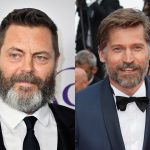 Yep, gruff Ron Swanson and Jaime Lannister himself (or the guys that play them, anyway) were born about a month apart.

Offerman and Coster-Waldau are 47, and both were born in 1970, in June and July respectively. 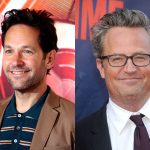 At this point, let’s just agree that it’s impossible to guess Paul Rudd’s age in any given photo. 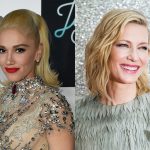 Gwen Stefani and Cate Blanchett—two gorgeous women who are superpowers in their industries. 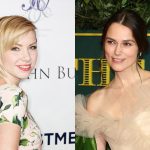 The pop-star and actress are both children of 1985! Jepsen is 32 with a November birthday, and Knightley is 33 with a March birthday.

Keep reading to see the age-parallels between some of the biggest names in Hollywood, plus one side-by-side you won’t believe until you see it! 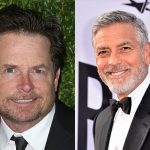 Born about a month apart in 1961, George Clooney and Michael J. Fox are both 57 years old. 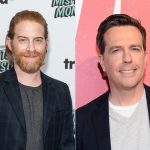 Seth Green and Ed Helms are two funny guys, and they’re both 44! Both were born in 1974, only a couple of weeks apart. 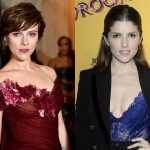 These two weren’t born in the same year, but they’re still less than a year apart in age. 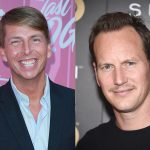 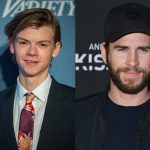 Thomas Brodie is another one of those people who just doesn’t age!

Like this story? Share it with other fans of celebrity trivia, and see how surprised they’ll be!

The Hottie From Crazy Rich Asians Playing With Kittens Will Get You Through The Rest Of The Week!